A record number of members attended this special meeting along with the family members of Pat and Vic Klopfenstein and FFI CEO & President, Joy Di Benedetto. Total of 83 people attended.

After the business meeting was conducted the election of new officers was held.

Our guest speaker, Joy Di Benedetto, gave an update on FFI and the path she would like to see it go in the future. Joy then presented Pat and Vic Klopfenstein the Wayne Smith Award. The following is the write up about Pat and Vic:

“Victor and Pat Klopfenstein were welcomed into the Cedar Rapids/Iowa City Friendship Force Club on October 6, 1997. Since then they have both served as President – Pat in 2003 and Vic in 2006. They both served as Vice-President the prior to their presidency. Since 2008 they have been Co-Chairs of the Communications Committee often presenting programs on the Friendship Force to Rotary and other civic groups.

Vic has led or been involved with all of our Open World Exchanges, numbering 10 or more. They have led outgoing journeys, including Tokyo & Gifu, Japan and Costa Rica.

The Klopfenstein’s host nearly every time we have an journey and have dinner hosted more times that we can count.

In addition, Vic and Pat are the “go-to-go” people when you need someone to find a meeting location, make food, host meetings, line up a guest speakers, or entertainment. Our club is a strong as its members, and Pat and Vic are the true example of the strength!”

Our club was honored to have submitted Pat and Vic for this award, which we believe they have earned many times over.

Dinner was catered in with LJ Catering and cupcake centerpieces topped off the meal.

It was a wonderful evening with great fellowship that included lots of smiles and hugs. 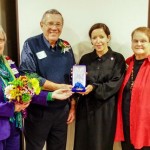 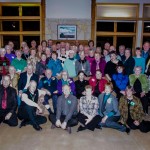 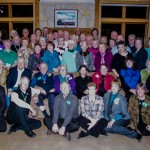 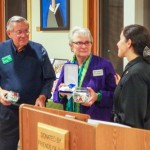 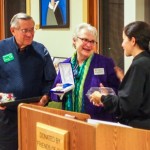 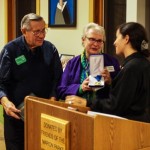 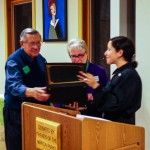 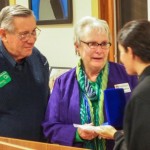 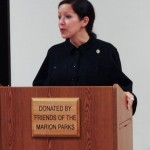 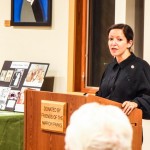 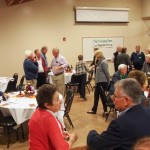 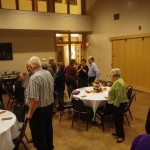 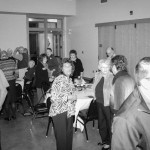 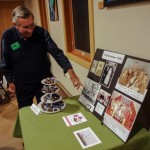 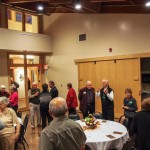 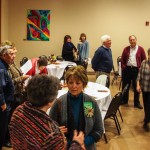 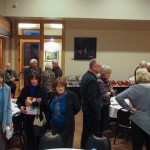 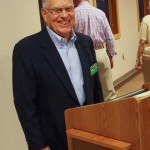 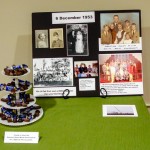 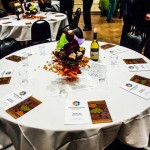 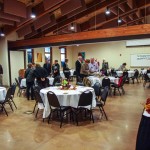