Reflections of the Niagara Exchange

Oh Canada!  What a wonderful time our Cedar Rapids/Iowa City Friendship Force Ambassadors had during our journey to Niagara Canada.  From our Welcome Dinner at the First Grantham United Church Hall where we met our new friends and rekindled friendships with those we had previously hosted, to our Farewell Dinner at the Port Dalhousie Legion Hall, we were impressed by the hospitality of our Canadian hosts.

While I’m about to go on about the places we toured, none of this would have been possible without the careful planning, attentive consideration and generosity of our gracious hosts; day hosts, dinner hosts and home hosts.  Friendship Force Niagara is a wonderful group of people, thank you so much.

History was recited, as most of our U.S. group was not aware of the Canadian actions in the War of 1812.  Loyal British and Indian forces, under the command of Major General Sir Isaac Brock turned back the U.S. troops on the Niagara frontier, effectively ending any further U.S. invasion of Canada.  This was not part of U.S. students’ studies of the War of 1812.

Another interesting fact from our visit has to do with the topography and the climate of the region.  The Niagara Region is surrounded by water on three sides:  Lake Ontario to the north, Lake Erie to the south and the Niagara River to the east.  The Niagara area has a micro-climate suitable for growing grapes, peaches and other produce. It is beautiful farm and vineyard country.  The Niagara Escarpment is a massive ridge which began its formation 450 million years ago as the outer rim of a shallow sea.  While riding with our hosts, we often noticed a steep drop from an higher elevation to a lower elevation, the ridge of the escarpment.

Again, we are grateful to our Niagara friends for their friendship, generosity and hospitality.  Thank you for a wonderful journey. 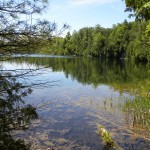 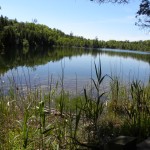 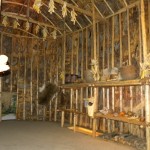 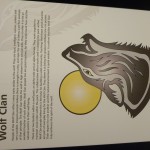 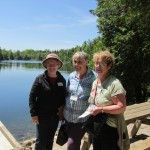 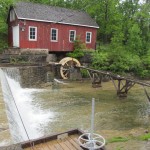 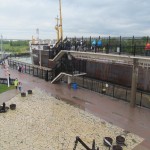 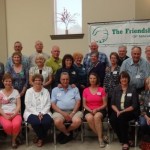 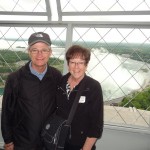 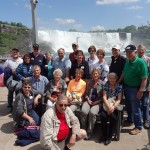 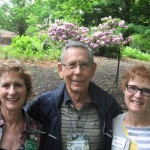 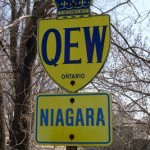 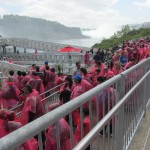 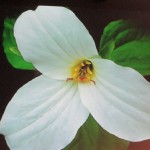 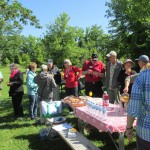 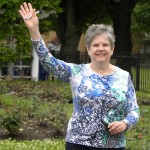 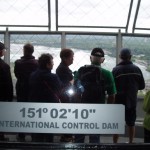 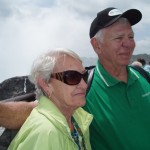 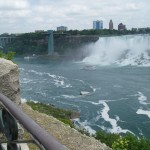