July 14-20, 2015, Marian Wetjen, journey director, led 18 ambassadors on an journey to Mid-Willamette Valley in Oregon. Ambassadors from Iowa included Audrey Bradford, Darlene Peterson, Stephanie and George Schulte, Pat and Vic Klopfenstein, Trish Kaiser, John Giegerich, Donna and Joe Ironside, Mary Ann and Larry Nelson and Darlene and David Tammel. They were joined by RoseMarie Everett and Natalie Cheng from California and Ellen McVey from Michigan. Marian Wetjen noted that the weather was perfect. We loved the ocean views, learned a few facts, saw beautiful scenery and were very happy with the journey the Mid-Willamette club provided for us.

After a week in Oregon, 18 ambassadors from Iowa and one from MI. enjoyed the beauty of the Pacific NW from July 20-26, 2015, on an journey to Lower Columbia, WA. The members were Esther Hudson, Patty and David Detweiler, Pat and Vic Klopfenstein, Darlene and Dave Trammel, Audrey Bradford, Darlene Peterson, Donna and Joe Ironside, Stephanie and George Schulte, Trish Kaiser, John Giegerich, Mary Ann and Larry Nelson, Ellen McVey (MI) and Marian Wetjen, journey director.  Sixteen of us arrived to meet our WA hosts by a shuttle from OR whereas three members flew in from Cedar Rapids. Marian Wetjen summed up the journey with “We all truly enjoyed the beautiful sights, the low humidity, the bug-less nights but more importantly, our warm and friendly new-found friends who made this journey a wonderful experience for us all.”

The Washington journey focused on Lewis and Clark’s explorations in the area including: 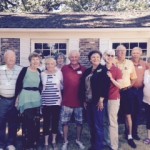 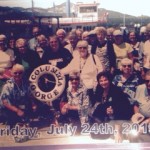 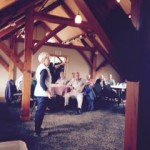 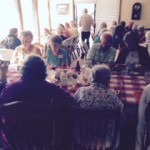 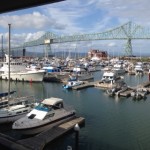 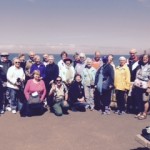