They had the story of the Underground Railroad opened up to them. Slaves took many dangerous chances to obtain their freedom and escape their enslavement. The wonderful speakers helped bring it all to life for us and we felt their pain, their fear, their heartache and their joy if they made it to freedom.

Ambassadors left for home on the train. 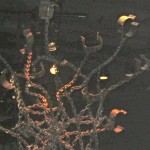 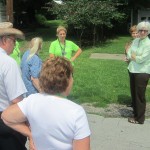 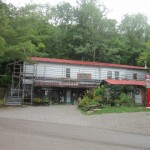 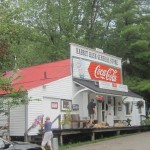 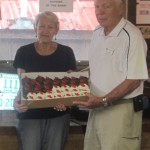 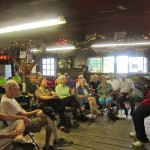 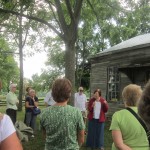 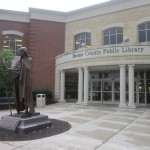 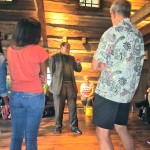